Search and find product in our online catalog 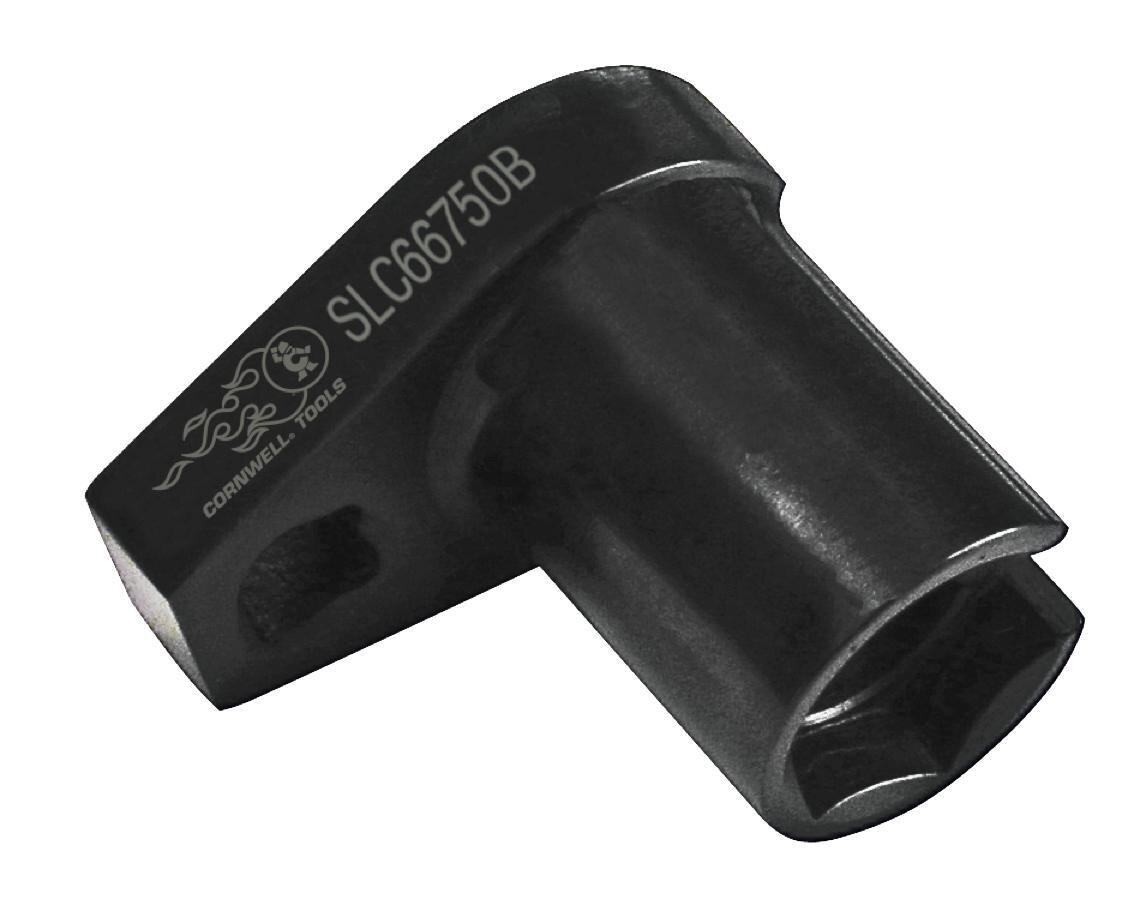 Pricing listed on the webcat is Cornwell Quality Tools Suggested Retail Price. Prices may vary from dealer to dealer. Not responsible for typographical errors. Pricing downloaded to the dealer' business system is the most current.

Prices are subject to change and may not be accurate at time of viewing. Please contact your Dealer for current prices.

Cornwell reserves the right to discontinue or make changes in design and construction of any and all products listed in this catalog without incurring any obligation to make such changes in products previously sold or transferred.

The data in this website is presumed to be correct at the time of publishing. However, product details and images are subject to change without notice.

Report any errors to marketing@cornwelltools.com

The color of the items shown on the webcat may differ significantly from the actual product due to the quality and condition of your computer monitor.

The Registered Trademarks and Tradenames that appear throughout this catalog are used with permission of the registered owners and are the sole properly of the Registered Owners.